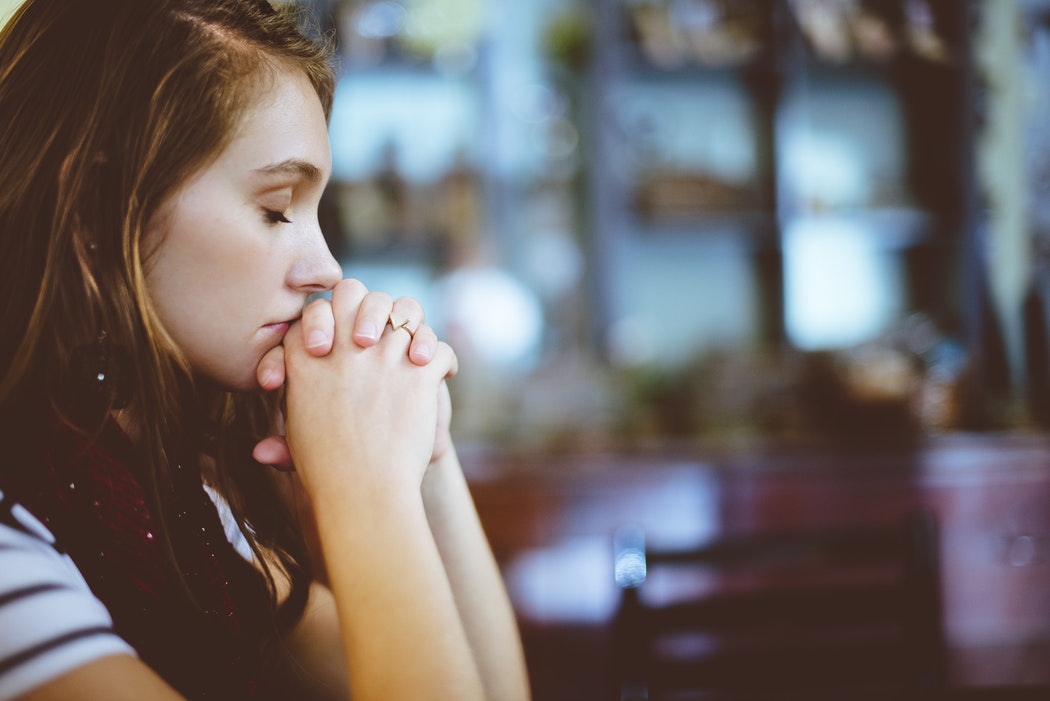 Peaceful parenting is a movement that aims to raise kids who will become responsible, resilient, happy adults who do good in the world. It involves setting limits with empathy, trying to understand and address the root causes of problems rather than manipulating behavior through rewards and punishments, and generally being kind and non-punitive in our interactions with our children. It involves listening instead of yelling, coaching instead of commanding, and reasoning instead of reacting. It’s a tall order. It’s no wonder many peaceful parenting fans feel like frauds. Here we are gathering information, reading parenting books, participating in online forums, and trying so hard to meet the parenting goals we set for ourselves when inevitably… we fail.

We lose our patience.

We snap at our kids.

We vow to do better tomorrow.

We need to give ourselves a break. There is not a parent on earth who is a perfect mom or dad all the time. We all fail to live up to the type of parent we want to be sometimes. And that’s ok. Growing up with a perfectly programmed robot is not what kids need. They need to see that everyone makes mistakes, and more importantly, that the appropriate reaction to making mistakes is to own up to them, apologize, and try to do better.

For peaceful parents, that means that if there are particular situations that consistently cause us to lose it, we need to engage in some reflection.

Are our expectations reasonable, or are we asking too much of our kids?

Sometimes frustration is the result of having expectations that are simply not developmentally appropriate, given the ages of our children. In some cases we may need to ease up a bit and remember that their brains are still growing.

Are we setting enough limits to ensure that we don’t get resentful, or are we asking too little of our kids?

Sometimes frustration is the result of failing to meet our own needs in the midst of meeting the needs of little ones. If we allow our own boundaries to be trampled freely, it can leave us on edge and volatile.

Are we being triggered by unhealed wounds from our past?

In the meantime, even our imperfect efforts make a difference. The book Originals: How Non-Conformists Move the World by Adam Grant includes a fascinating section on nurturing originality in our children. One study cited in the book looks at the differences in how two groups of people were parented — Holocaust rescuers (who actively worked to help victims and potential victims) and Holocaust bystanders (who did nothing to intervene).

The study revealed that Holocaust rescuers were parented differently. In explaining how their parents approached discipline, the rescuers reported that their parents tended to rely on reasoning, explanations, and suggestions of ways to remedy harm. As one put it, “my mother never did any punishing or scolding – she tried to make me understand with my mind what I’d done wrong.” The emphasis on reasoning rather than reaction came up repeatedly. “Reasoning communicates a message of respect,” the study concluded. “It implies that had the children but known better or understood more, they would not have acted in an inappropriate way. It is a mark of esteem for the listener; an indication of faith in his or her ability to comprehend, develop, and improve.” The study also noted that, “while reasoning accounted for only 6% of disciplinary techniques that the bystanders’ parents used, it accounted for a full 21% of the how the rescuers’ parents disciplined their children.”

There are sure to be many things that go into raising a child with the kind of clarity and strength to stand up against some of the world’s largest injustices. An empathetic and reason-based parenting style is one of them, but it doesn’t have to be perfect. Simply being the kind of parent who values long-term learning over short-term compliance, who believes that our kids are doing their best instead of trying to catch them at their worst, and who coaches them to improve rather than criticizing them for their mistakes sets peaceful parents apart. If we can’t do it every time, it doesn’t make us failures. As the study of the rescuer parenting shows, taking the time for empathy and explanation just 1 in 5 times instead of 1 in 20 times when your child needs guidance makes a significant difference to children, and sometimes even to the world.

Imagine what 4 out of 5 times could do.

2 thoughts on “You are not a peaceful parenting failure”

Among the many benefits of nature play for young kids is the fact that they get to use all their senses. A kid who spends lots of time in a traditional classroom or in front of a screen is mostly relying on two senses — vision and hearing. This can be a problem because studies show that monotony of stimulation can be a source of stress after a while. Young kids in particular need a variety of sensory experiences to develop a greater understanding of the world.
I love this quote by @australianpsychologist because it applies so well to both parenting and education.
While juggling the daily logistics of life with kids, I tend to spend a lot of time thinking about how to make our days and weeks run more smoothly.
My oldest turned 10 last week. Somehow, just like that, a decade has gone by since the first day we met this brand new little person who, along with her sister, would become our world.
It took me some time to learn that making time for rest not only makes you happier and healthier, but it makes you more productive too. Now that I know it, I’m trying to make rest more of a priority, but as any parent knows, it can be a challenge.
The last stop on our Texas to Michigan round trip road trip was Hot Springs National Park in Arkansas, which is about an 8 hour drive from the Austin, Texas area.
How do kids spend their time? A study published in 2009 by University of Maryland researcher Sandra Hofferth aimed to answer this question. Hofferth used a large sample of nationally representative data to examine how U.S. children ages 6-12 filled their days.
One of the best things about taking a trip is that it gives you a fresh perspective on your everyday routines at home. It can be so easy to add activities, commitments, and events to your calendar without stopping to think about whether they actually align with your life goals and contribute to your happiness and well-being.